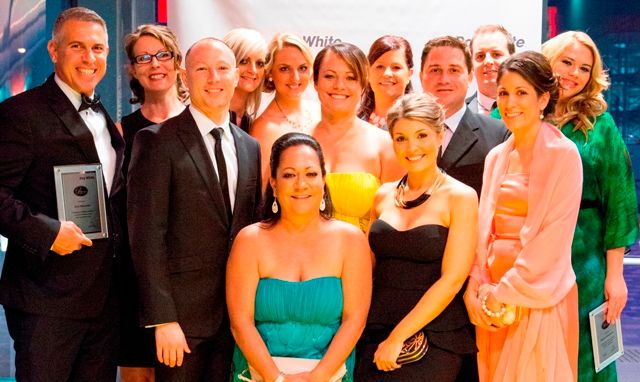 The Ray White Darwin & Palmerston offices picked up a number of awards between them in sales, administration and property management.

Nick Mousellis of Ray White Darwin was named the number one sales agent in the Northern Territory.

“Nick has consistently been a top performing agent for our network which is a testament to his ongoing commitment to Ray White and to his local community.  To be in the top-echelon of the network requires a constant contribution to the community week in week out,” explains Nick George, Managing Director of Ray White South Australia and Northern Territory.

Premier Status is designed to recognise and reward consistency in individual performance and membership is only current for 1 calendar year.